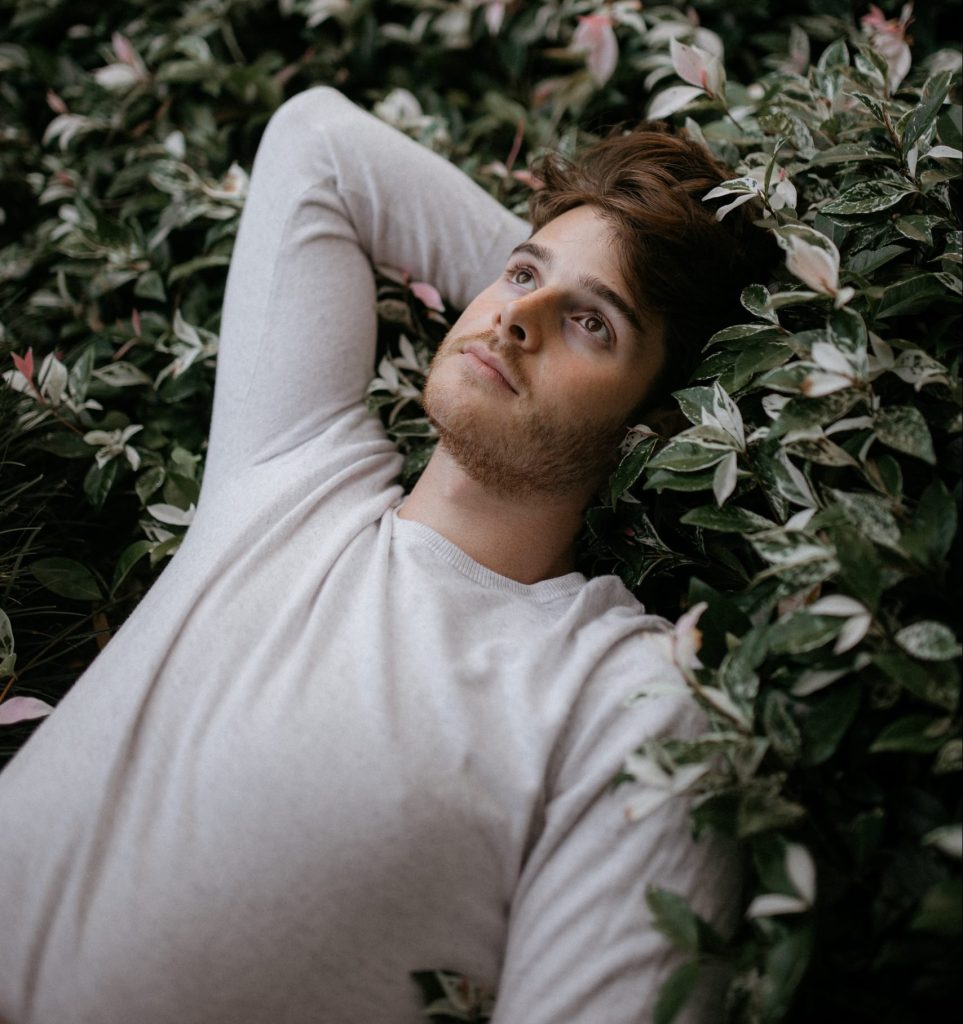 Australian singer-songwriter-producer Kurt Sineshas earned global attention under the moniker Yoste. Drawing influences from ambient to pop, his sonic palette gently threads the needle between household names like The 1975 and Bon Iver by blending velvety melodies with raw, personal vocals.

Sines’ catalog encompasses three EPs and has earned over 150 million streams to date. His steady rise into the spotlight has also landed him touring opportunities with Shallou, Slow Magic, Elder Island and Running Touch.

In 2021, Sines’ independently released his most authentic and compelling work yet with “nothing’s everything.” Only a few months later, he inked a worldwide deal with Palm Tree Records, Kygo’s joint venture with Sony Music. 2022 serves as a pivotal year for the blossoming artist whose gearing up to share his next personal body of work on the big stage.