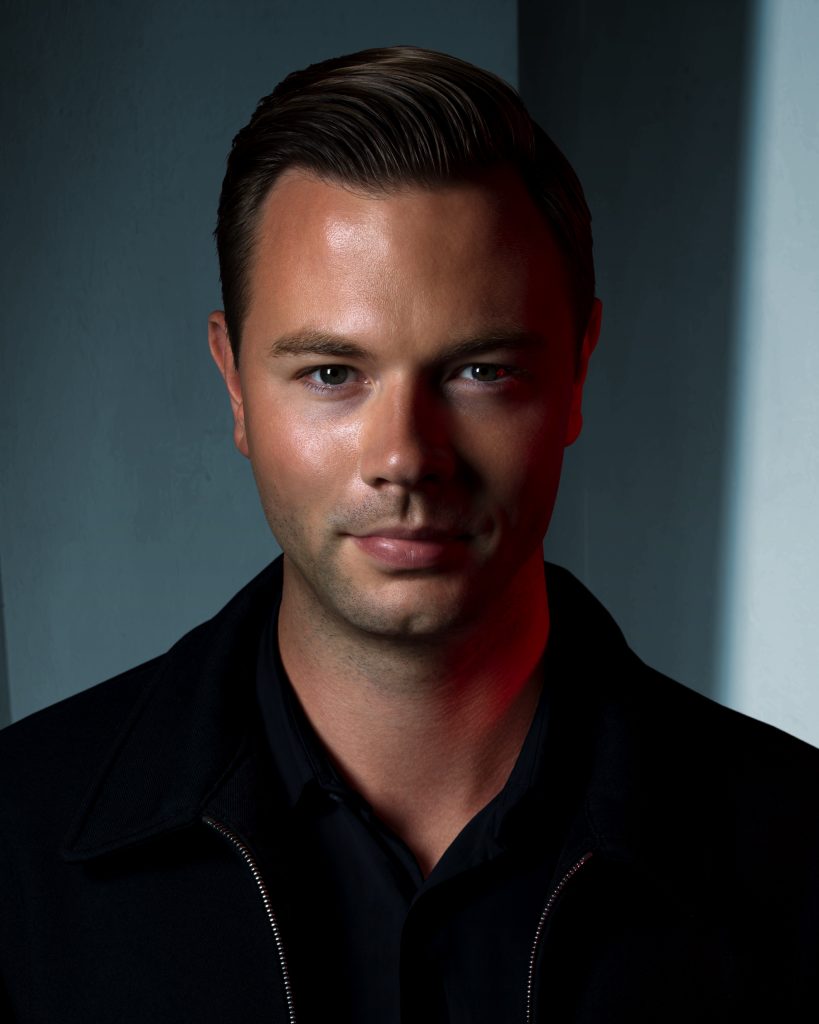 DJ, producer and entrepreneur Sam Feldt has built his career around a distinctly feel-good, sun-kissed sound that has earned him billions of streams and hundreds of live shows around the world. He first bursted onto the scene in 2015 with his notable remake of Robin S’ “Show Me Love” and rose to greater levels of stardom a few years later with his global hit “Post Malone” featuring RANI. In 2020, Sam shared his passion for talent discovery and development by launching his very own record label Heartfeldt Records.

He teamed up with Palm Tree Records in the fall of 2021 to release “Follow Me” – an upbeat, pop-fueled dance collaboration with UK sensation Rita Ora. The song has amassed 30 million streams in its first couple months since being released and has already climbed into the Top 5 at U.S. dance radio. Internationally, the bop has soared into Top 40 on the airplay charts in both Germany and the Netherlands.