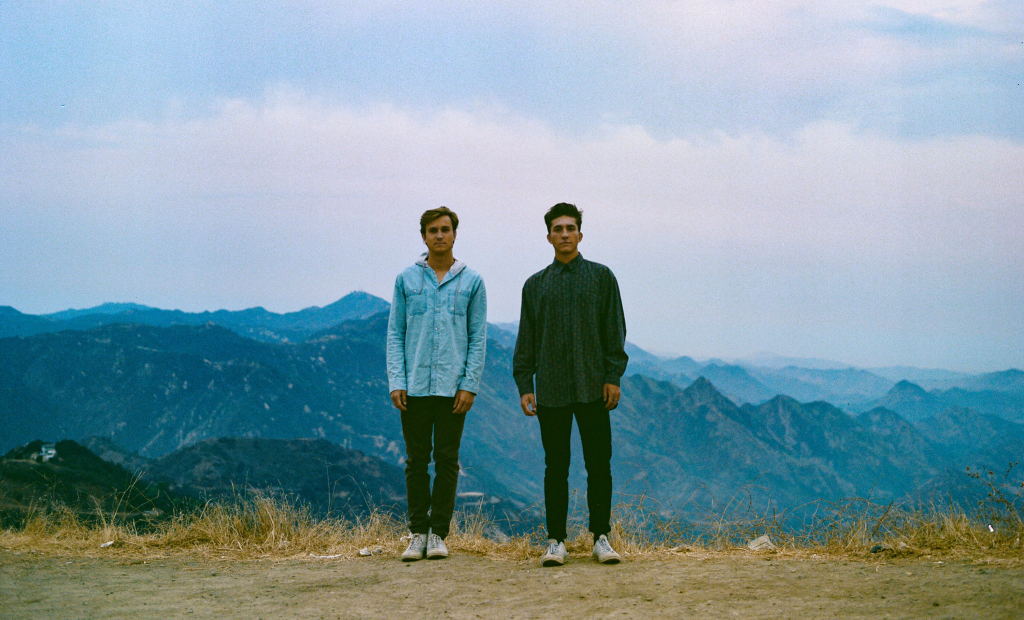 Formed in 2019, Forester is a new indie electronic duo that has already made a lasting impact in the scene. The Los Angeles-based group is comprised of Xander Carlson and David Parris, both of whom write, produce and sing. Their music blends acoustic instrumentation with electronic elements that transport the listener to wide open spaces, allowing for introspection as well as the desire to dance. They landed a deal on Kygo’s Palm Tree Records in May 2020 and dropped their sophomore album ‘A Range of Light’ on December 4th.

In 2021, the duo performed a sold out headline debut in NYC, opened for Kygo in Colorado and Arizona, and performed at Palm Tree Music Festival in both New York and Mexico. With millions of streams already under their belt and an ethos that calls for an eyes-closed escape, Forester’s future is looking brighter than ever.