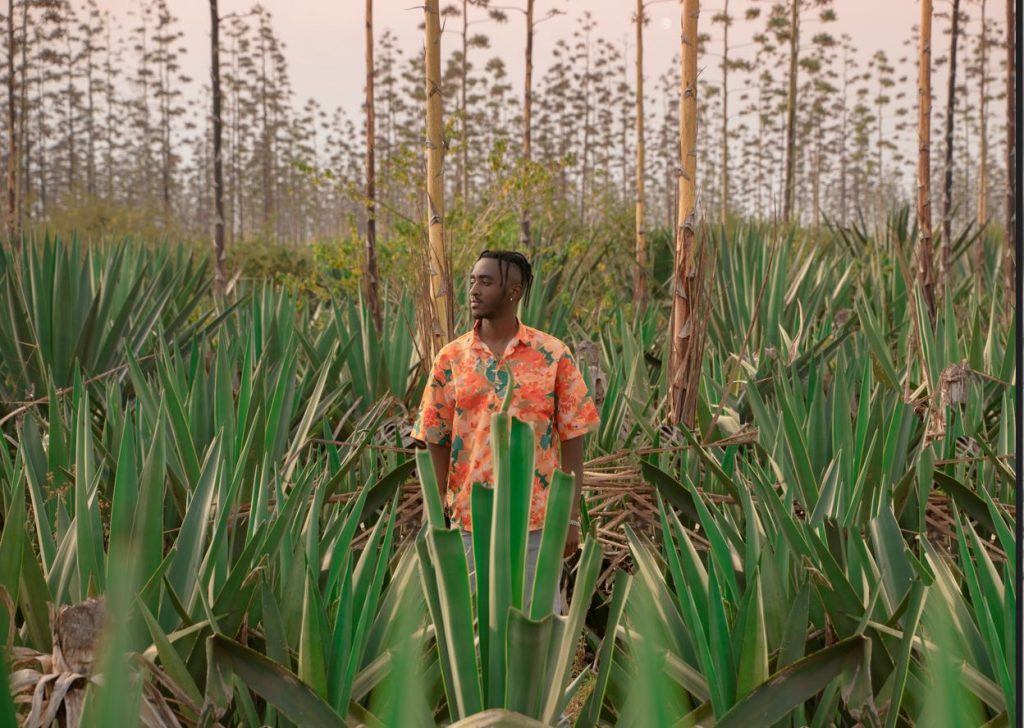 While it was essentially inevitable that Eloi El would become a musician, the type of music he’s made his name on is something of a surprise.

Born Eloi Muhoranimana, the pop/electronic producer was born and raised in the Rwandan capital of Kigali as part of a musical family lead by El’s father, a renowned guitar player who worked across genres including rumba and Afro-Jazz. Together with his siblings, El tinkered in the family’s small recording studio and by age 13 was performing live — playing guitar and singing in the Rwandan language of Ikinyarwanda.

But El’s musical output and life path changed suddenly in 2018 via an unlikely influence: Kygo. Upon first hearing the superstar producer, El redirected his efforts from hip-hop and afrobeat productions to a style of dance music parallel to the Norwegian powerhouse’s.

El honed his skills via YouTube tutorials on tropical house, deep house and chill house production. But with these genres having not yet caught on in Rwanda, El knew he had to go global.

He dropped his debut song, the darkly bumping “Frozen,” via Latvian label Day Doses of House in 2020 and, after hustling to get 25 of his tracks released via an array of worldwide imprints, soon became the most streamed Spotify artist in Rwanda.

Then, in 2021, destiny stepped in when an A&R from Kygo’s Palm Tree Records got in touch, asking if El had unreleased music. He sent it over a few tracks and a week later was signed to the label founded by his idol.

“It was just so insane,” El says. “It was unreal. I was speechless.”